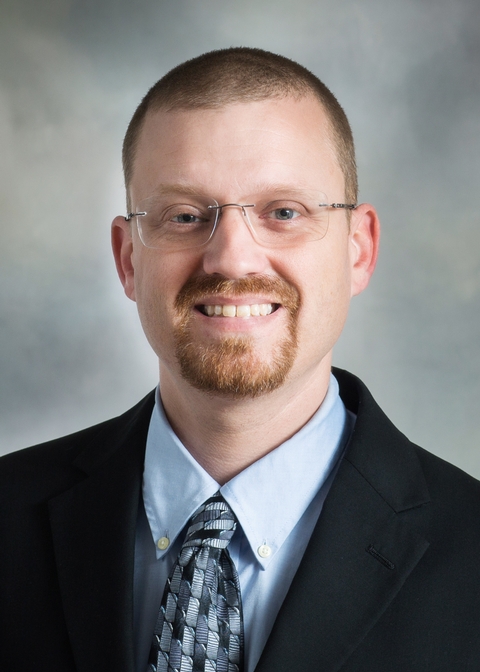 Ben joined Signature Property Group in 2008, having come to us with a multifamily career that started in 2005.  Ben’s father is a licensed General Contractor, Electrician, Plumber, and Home Inspector in the state of North Carolina so Ben has been exposed to these trades his whole life.   Holding a NC Building Contractor’s license and a NC Home Inspectors license himself, Ben’s background is varied; he’s worked in fields ranging from the electrical trade to law enforcement. It all changed when his brother recommended him for a Maintenance Technician position in the apartment industry.  Ben soon found a sense of accomplishment within his new role and he enjoyed helping people by solving their problems using a customer service approach.  Ben believes that maintenance is a great mix of all trades that has given him an opportunity to put all of his skills together in one package. Before he knew it, working in apartment maintenance wasn’t a “job” – it was a career choice.  He really enjoys his position – helping customers and improving their experience is his favorite aspect of the job.

Ben was born and raised in Greensboro and loves our city.  He and his wife, Jessica have two young daughters, a Labrador mix named Daisy and a Black Mouthed Cur named Fitts that keep them very busy.